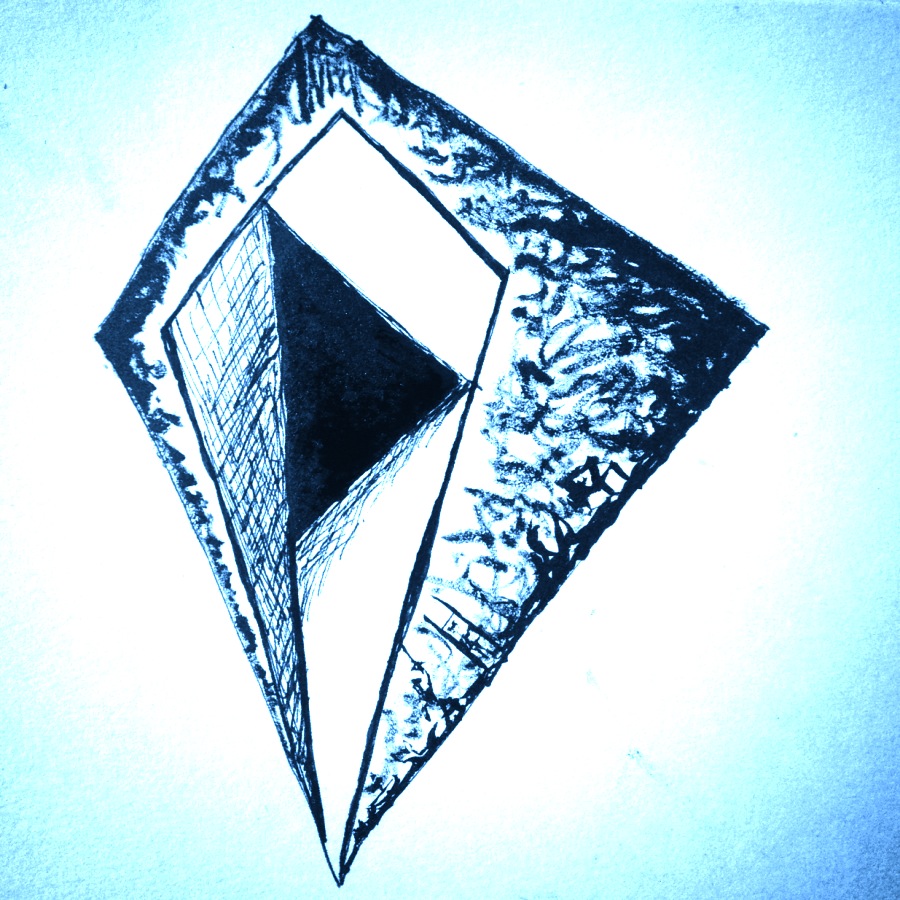 Welcome Brawlers to our seventh play: Pericles, Prince of Tyre!

This one’s got everything you could hope for in a romance (and several things you didn’t ask for) all rolled into one messy mash-up.

Rather atypically for Shakespeare, this play open with a prologue. The spirit of John Gower comes before the audience and sets up the first act: we are in Antioch where Pericles is trying to win the hand of the princess of Antioch. To do so, he needs to answer a riddle. No big deal… except that if he gets the answer wrong he dies. Just how beautiful is this nameless wonder woman? (Heads up: in some editions, the prologue appears at the end of the previous act.)

To Pericles, in act I, scene 1, she seems to be just as attractive as advertised. That is, until Antiochus drops his riddle. Turns out the answer is “Antiochus is a sick bastard who has been screwing his daughter for years.” And it seems the daughter, who hasn’t said anything except for “I hope you’re the one to take me away from here forever,” was into it as well.

Now, I have no idea why Antiochus would want to advertise his disgusting acts in riddle form but he’s not too happy that Pericles has figured out what has been going on here. Rather than kill Pericles on the spot, Antiochus decides to play nice while he asks Thaliard to kill Pericles for him. I’m not sure how Pericles is justified in thinking that this is somehow the daughter’s fault but either way, he’s not interested in sticking around to collect his prize.

In act I, Scene 2, Pericles has returned home but is now concerned that Antiochus will not only seek to kill Pericles but may also take out his anger on the citizens of Tyre. He confides in his lords but they are chastised by Helicanus, Pericles’ closet advisor, for feeding him only the BS which they think he wants to hear. Helicanus, however, advises his lord to leave the city and travel, in the hopes that Antiochus’ anger may diminish in time. Or that the sick old man will die. Pericles leaves Helicanus in charge of the city then leaves for tarsus.

Act I, scene 3 is a short act in which Thaliard arrives in Tyre only to find out that Pericles has already left. He’s content to take his leave but Helicanus invites him to stick around and feast. is this a shred move to keep Thaliard under his watchful eye? No idea.

The final scene of the act opens on Cleon and Dionyza, the rulers of tarsus, not long before Pericles shows up. Seems Tarsus is going through a rough patch and the whole country is poor to the point of starvation. So Cleon bitches to Dionyza about how miserable he is until a messenger arrives informing them that Pericles’ ships have arrived. Cleon assumes that he’s here to beat up on his weakened nation but agrees to meet with Pericles. Pericles tells him he’s here on peaceful terms and Cleon invites him to stay as long as he wishes.

And that’s where it stands after one.

To help you follow along, here is a short list of some of the major characters appearing in this act (more or less in order of appearance). We’ll get to the other characters as they show up in the play:

Now that you think you know what to expect from this play, get ready for act II where there is clearly no chance that some totally implausible, and slightly crazy, plot turns waiting for us.

An extra special sonnet 30 read by a mystery sonneteer who took time away from his studies in the caverns of Worcestershire where he spent his time pouring over ancient critiques of the poetry of Gower.