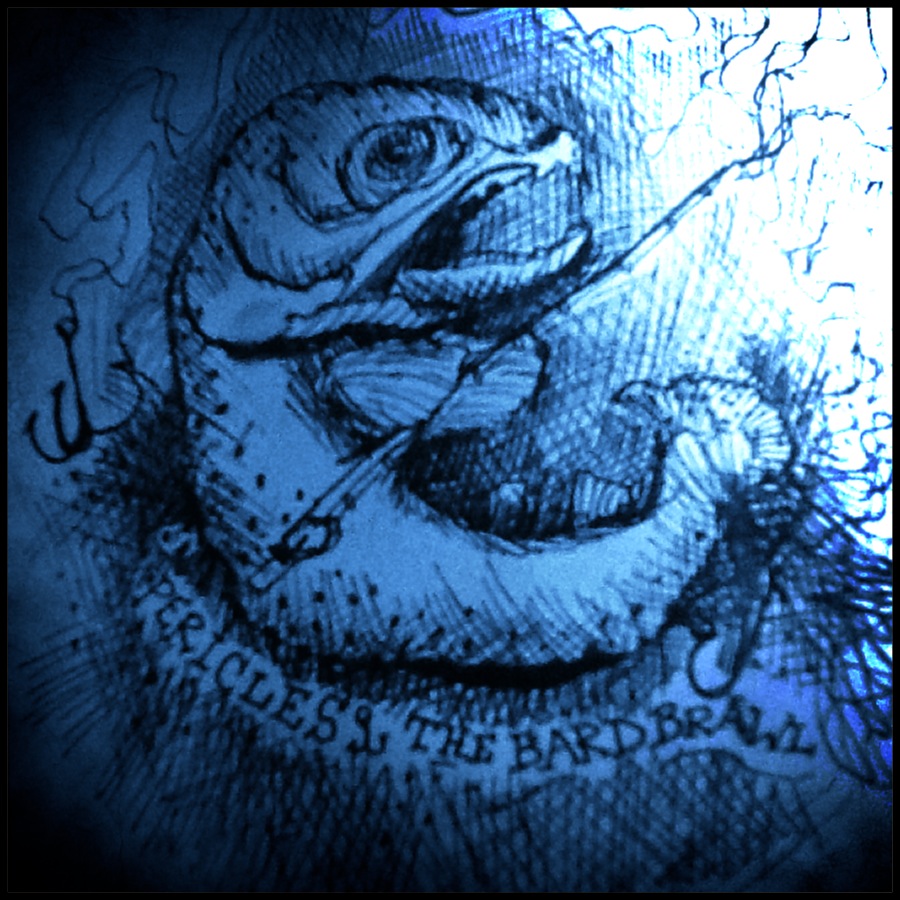 Welcome back, Brawlers. Ready for act II of Shakespeare’s Pericles, Prince of Tyre?

Let’s get to it then.

Like the previous act, act II begins with a Prologue spoken by the Middle-English poet, John Gower. Gower first recaps the events of the previous act: Pericles has fled from Tyre in order to escape the wrath of Antiochus… who will all remember was a disgusting incestuous scum bag. He then makes it to Tarsus but it seems that city isn’t safe for him either and he is forced to take to sea. Gower seems to approve of Helicane’s interim rule of Tyre and his service to Pericles to whom he sends regular messengers advising him of the status of things back home. Like the fact that Thaliard wants to kill him.

As Gower tells us, Pericles’ ship gets destroyed and we find him washed ashore on act II, scene 1. A few fishermen have found him. He learns from them that he’s washed up in Pentapolis, and that Simonides – the king of this place – is an alight guy and a popular ruler. Not only that, be he’s got a hot daughter and he’s throwing a jousting tournament to decide which guy gets to marry her. If only Pericles hadn’t lost his knightly accoutrements in the shipwreck… What’s this? By an unbelievable coincidence, the fishermen catch Pericles’ ancestral armour in their fishing nets! Wow, imagine that! Looks a little rustier than before but he throws it on and heads for Simonides’ court.

The scene shifts to the tournament fields in scene 2. Simonides is with this daughter Thaisa and he has asked her to list off and describe the participants in the upcoming jousts. She lists out the first five entries and then ends with a description of Pericles in his rusty armour. One of Simonides’ lords makes a joke about Pericles`appearance but Simonides basically calls him out for being an idiot and judging by appearance rather than merit. Huh. Seems like a pretty smart thing to say.

So, guess who wins the tournament? Surprise, Pericles is the winner! In scene 3 Thaisa pretends not to care about Pericles (but she has already fallen for him, of course). Simonides asks her to find out who he is and Pericles tells them that’s he’s just a guy looking for adventure. There’s some dancing, then everyone turns in for the night.

In the next scene, back in Tyre, we learn from Helicane that Antiochus won’t be chasing after Pericles any more: he and his daughter were struck down by a lightning bolts from the gods. Yup, that right Escanes: “‘Twas very strange.” A few nobles come in and it seems that they’re not happy about their ruler being lost. They figure, he’s been gone long enough that Helicane should step in and take the throne. Helicane tells them that he will take up the mantle or rulership if Pericles can’t be found. They agree to search for him during that time.

Finally, back to Simonides’ court in scene 5. Simonides tells the gathered knights that his daughter has decided not to marry for the next 12 months and they leave. Seem that Simonides likes talking to himself and we ‘overhear’ how his daughter has chosen to marry Pericles. Simonides makes a show of accusing Pericles of having bewitched Thaisa. Of course, Pericles denies this and threatens to kill any man – except for the king, of course – who would dare accuse him of such an act. Pericles asks the king’s daughter to back his story but she basically says that she wants to be bewitched by Pericles. Her father pretends to be pissed but in the end arranges for them to be married as soon as possible.

Here are some of the characters introduced in act II:

What is going to happen next? Things are going to get a little weird.

I’d bet on another shipwreck, too.