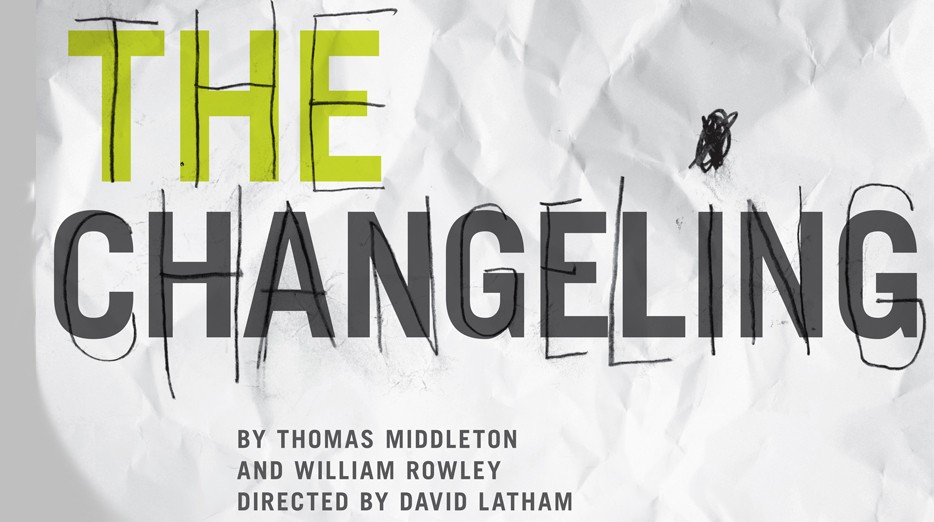 I can hear you now, Brawlers: “The Changeling isn’t a Shakespeare play! Some guys we’ve never even heard of called Middleton and Rowley wrote this one. WTF Bard Brawl?!”

I know. I’m breaking the rule, setting a dangerous precedent, using the might of the Bard Brawl to promote the works of what we call ‘lesser playwrights!’

But there’s a good reason for that, one I know you’ll understand: we’ve joined the Wolfpack!

No, not that Wolfpack, this Wolfpack: Montreal Wolfpack, #WolfMTL.

(They might want to consider this theme music though.)

What is Wolfpack Montreal? In their own words:

Welcome to the pack.

Wolf has been created to bring together studying Montreal artists from all programs. It is the creation of a pack. A network of artists to share, promote, collaborate and discover the work being created amongst us

We think that’s awesome, awesome enough to get Brawlers Miki Laval, “Mister” Nicholas MacMahon, Daniel J. Rowe and myself out to the premier of The Changeling, a play which isn’t even Shakespeare!

You can check out some great images (and get more information about the play) by checking out the National Theater School of Canada’s website.

Well, maybe there are some Shakespeare connections. Like the fact that he was contemporary of Shakespeare’s and the suggestions that he might have collaborated on a few of Shakespeare’s plays like Timon of Athens. (Heresy! The Bard works alone, inspired by his pure and unattainable muse and does not converse with hacks like Thomas Middleton and William Rowley.)

So, what is this play, anyhow? I’ll give you the Bard Brawl low-down. (So, if you don’t want to know what happens, skip this next bit.)

Beatrice is supposed to marry this nobleman Alonzo de Piracquo. Seems like a nice enough guy, mom certainly likes him (It’s actually dad – Vermandero – in the text). But while at church, Beatrice ran into this other guy, Alsemero, and they completely fall for one another. Totally screwed, right?

Well, turns out that mom has this really ugly servant, de Flores, who Beatrice despises but who is madly in love/lust with Beatrice and would pretty do anything to get with her. So ‘fair, virginal and noble’ Beatrice basically uses him to kill Alonzo de Piracquo. When she then offers to pay him a bunch of cash for the deed, they… work out another arrangement. Gross.

With Alonzo de Pracquo out of the picture, Alsemero and Beatrice are free to get married.

But now for the main event: the wedding night. All good, right? No, there’s a huge problem: Beatrice is no longer a virgin and it seems that Alsemero’s friend Jasperino knows she’s been sleeping with de Flores.

But wouldn’t you know it, Alsemero is actually some sort of alchemist and he has a potion which can allow him to know if a woman is a virgin: when she drinks, she yawns, then has a sneezing fit, then starts to laugh and finally gets depressed.

Luckily for her, Beatrice happens to learn about this beforehand so when he gives her the potion, she just acts her way through the different phases. A whole different meaning to ‘is she faking?’ He buys it for now but she’s afraid he’ll figure it out later so she offers Diaphanta, her waiting woman, a bunch of cash to wear a mask and sleep with her man on her wedding night. Also gross.

because they are afraid that Diaphanta might spill the beans, De Flores and Beatrice conspire to have her killed and set fire to her room. Bang. She gets shot by De Flores and her body burned. It looks like they’re going to get away with it but them Alsemero learns the truth about Alonzo’s death and the messed up shit that’s been going on.

There’s also a subplot where an old, jealous doctor, Dr. Alibius, marries this hot, young woman named Isabella and then keeps her locked away in his asylum where he thinks he won’t have to worry about her having any affairs. Of course, two enterprising young men poses as mental patients and get admitted into the asylum where they are free to try to pursue Isabella. Of course, the doctor has left his servant Lollio in charge of the place in his absence which kind of complicates things. So the two would-be suitors, Franciscus and Antonio, pretend to be nuts and Lillio toys with them, probably because he tries to get with Isabella who doesn’t want anything to do with him.

While all of this is going on, Tomazo, Alonzo de Piracquo’s sister (it’s a brother in the text), has been trying to get to the bottom of her brother’s death. Apparently, Franciscus and Antonio work for Vermandero and because they disappeared right when this business started, they become the two principal suspects.

Tomazo’s about to kill them when Alsemero shows up and explains the whole thing. As he does, Beatrice and de Flores kill themselves so their on their way to hell. Tomzao’s satisfied that justice has been served and, in the end, everybody basically admits that they’re lying, scumbag sinners.

You can also read about the play on Wikipedia. (Just don’t put that in your bibliography, kids!) Or, even better, why not read the damned thing yourself,here, for free? (No charge for the play, but consider buying a copy of ‘Zounds! as a thank you for saving you the legwork?)

We thought that the play was great! (For something which wasn’t The Bard, of course.) If you want to read a review of the play, you can check out what the Montreal Gazette has to say about it. (A good review, in my opinion.)

Here’s the takeaway. It’s $9 for an awesome show put on and acted by a hugely talented and driven group of young theater students who want to make English theater in Montreal a thing again! (You know the type: brilliant and creative young people who got to choose to take drama class instead of being forced into extra chemistry and physics classes in the final years of high school, a situation which is definitely made-up and which has never happened to one or more Bard Brawlers.)

The Changeling is playing until Saturday, March 1 at 3 p.m. at the Monument National, 1182 St-Laurent Blvd. You can get your tickets online at ent-nts.ca. If you are paranoid that theaters secretly use their websites to steal credit card information, you can all them instead at 514-871-2224.

Brawlers, Wolfies: go see this while you have the chance.

Stay in Touch Brawlers (and Wolfies, too)!