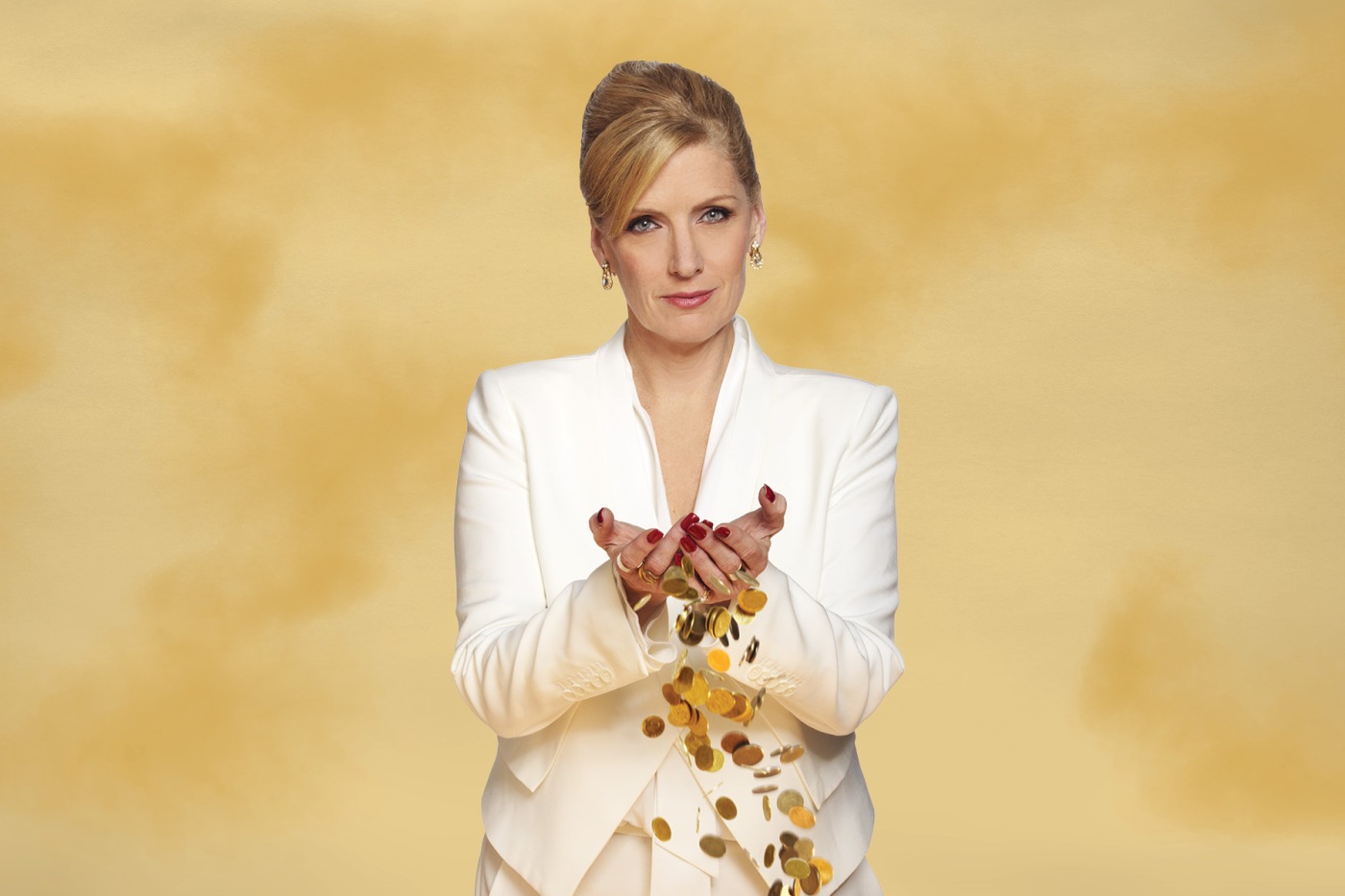 Timon of Athens is one of the finest plays in the cannon, and props to Bard on the Beach for their edgy and totally relevant take on the tale of sycophantic greed and soulless friendship.

“Timon was amazing,” I wrote to Bard Brawl co-captain Eric Jean after seeing Bard on the Beach‘s production of Timon of Athens.

When I saw BOB was putting on Timon, I knew it was number one on my list of plays I wanted to check out this summer. BOB introduced me to Timon in 2007, and it immediately became one of my favourite plays in the cannon. The Bard Brawl recorded a five-part podcast series on the play, and I put a Timon-themed photography and drawing essay together for ‘Zounds! volume 2. It’s one of the most underrated, and is one that works perfectly in a modern stage production.

Speaking of production, Meg Roe‘s concept and direction of BOB’s Timon is unique, brilliant and relevant. Timon (Colleen Wheeler) is the top cat among the high-society sycophants of Athens (read Vancouver) hosting cocktail parties full of sparkly jewelry, brand name bags and champagne, giving gifts with no expectation of return and blindly feeling her those around her are her wealth.

I am wealthy in my friends.

The Real Housewives concept is bang on for this play, as is the gender bent, all-female cast.

The opening scene is particularly clever with characters entering from all sides of the theatre, chatting in and out of earshot of the various parts of the theatre giving the audience the ability to absorb the world and discover that Timon may not be as wealthy as she thinks she is in gold or friends.

Speaking of Timon, Wheeler’s performance is a tour de force in the finest sense of the expression. She rips the scenery apart (literally), and runs the acting gauntlet like a master.

Also, the tête-à-têtes between Timon and Apemantus (Marci T. House) are brilliant. As the gender bent cast is used to perfect effect, as is House’s race.

When Timon spews, “slave!” at Apemantus, House’s defiant glare is perfect for the character in a whole different way with a different complexity. Swapping genders or races of characters can be amazing and, as we saw in Romeo & Juliet: Love is Love earlier this summer, having a black female in Timon adds an amazing aspect to the play that would not have been there without it.

Apemantus is such a great character, and House nails it.

For all the joy I found in the play, I was upset by one thing.

Sitting in the Howard Family Stage in the Douglas Campbell Theatre, I saw far too many seats not filled for this incredible performance. I understand that big name plays or the delightfully clever ones like the Beatles As You Like It production on the main stage are going to draw more attention than the studio stage productions, but Timon is just such a great play, and Roe’s production is just such an important take on the play.

More people should check this play out while they can.

After September 9, the play will be no more, and I highly encourage Vancouverites or those visiting to book a chair at Timon’s table. You will not regret it even if she does fling a bowl of water in your face.