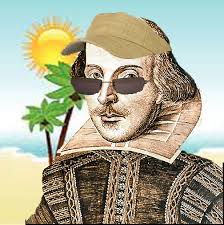 The sun is shining for the most part, and that must mean the thespians are out and about ready to put together the various productions of Bard on the Beach, Shakespeare in the Park, Willy in the Parking Lot or Bill under the stars. Okay, those last two I made up, and you might not want to go if someone invites you to them until you’ve checked that they are in fact productions of William Shakespeare, playwright (maybe?), actor and producer.

Here are a few that the Brawlers have either attended in the past, or ones we think you might like.

Bard on the Beach, Vancouver BC

Bard on the Beach is one of my favourites of them all. It’s the first festival I made a point of going to when I lived in Vancouver, and it’s one I’ve seen about 20 or so plays at. The crews out at Vanier Park always do a very good job with their productions and rarely have I left thinking it a bad idea I caught the play.

This year, they’ve got Western-style Taming of the Shrew, All’s Well That Ends Well in India, and dang if they aren’t doing a Bard Brawl favourite and putting on a gender-bending version of Coriolanus. Dang. Of all the years I’m not going back west. 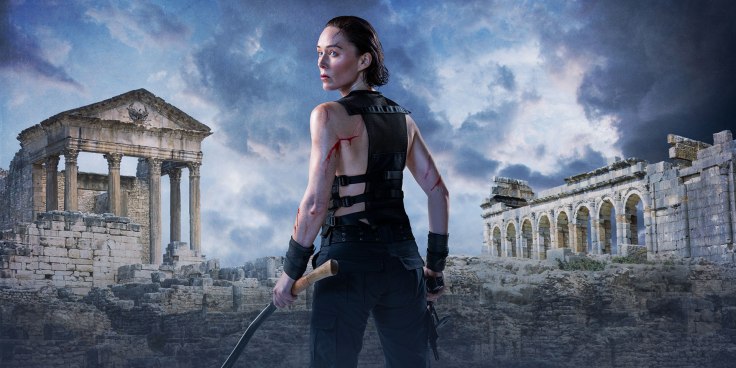 BOB is also putting on one of the Bard Brawl’s favourite Shakespeare-themed movies in theatre form in Shakespeare in Love, so double dang that I won’t be out west this year.

Look forward to Bard Brawl reviews of as many of these fine plays as we can get a reviewer to the beach for.

Amanda Kellock is directing this year’s set of free Shakespeare in the Park productions of Measure for Measure this year, and the Bard Brawlers will for sure be in on this one. 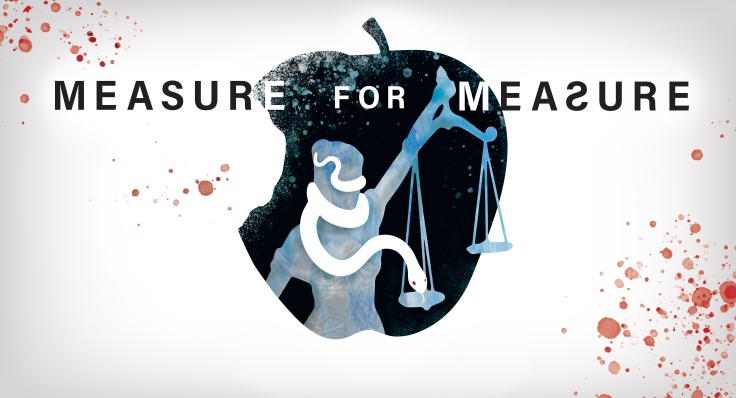 Repercussion did a great job with gender-bending R&J last year pushing the quality of the play to feature a lesbian love affair between the titular characters, which worked perfectly and was thoroughly enjoyed, and I’m excited they picked M4M to do this year. It’s a great play, and I get all nerd pumped whenever a company does a less well-known play.

Plays start July 11, so find a park near you and go go go.

If Raptors fans ever come down from their collective high and decide they want to do something with their summer aside from sitting in Jurassic Park crying with joy, check out a couple of gems from the Shakespeare in High Park festival.

Like Montreal, TO, the Six, Drakeville or whatever you’re calling it these days, is putting on M4M and also doing one of the top comedies in the cannon: Much Ado About Nothing.

This could be fun. Shakespeare in the Ruff is putting on a Winter’s Tale this year, which is a pretty awesome play, but also a very tricky one to pull off.

There’s a bear, there are sheep and there’s a pretty epic ending on this one, so you might want to bring a picnic and check it out.

Dang again. Public Theatre is putting on, yep, Coriolanus. This I may need to make a special trip down to Manhattan to check out.

That starts in July, and Much Ado About Nothing is entering its final week.

Central Park is a pretty awesome place to check out the bard, and this bard brawler loved the version of Cymbeline they put on a few years ago.

You can get tickets via lottery for these or book well in advance. It’s worth it either way.

And just to ensure that one play is being put on in the completely wrong time of year, Shakespeare Kelowna decided to stage the Christmas production Twelfth Night this summer.

The idea that this play is a Christmas play has lost all relevance, so the purists can just settle down at this point.

Jokes aside, this can be one of the funniest plays of them all if done right, and will be a delight for those people in the Okanagan up for a night at the Spearhead Winery.

Locale on this one can’t be beat, so get a ticket and check it out.

If there are any other Shakespeare productions you feel the brawlers would enjoy, send us an email or message us on Facebook anytime.

Enjoy the sun, enjoy the Shakespeare.

Summer’s lease hath all too short a date.